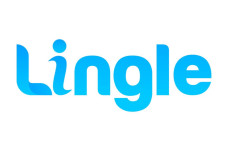 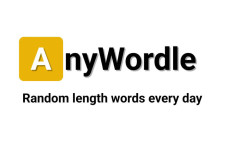 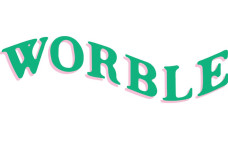 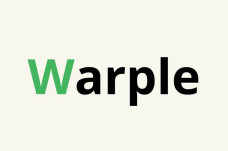 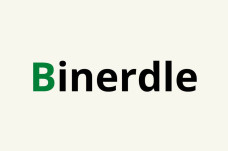 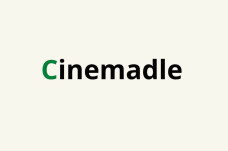 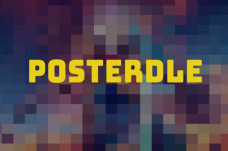 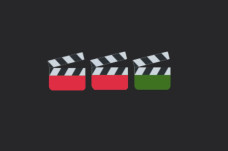 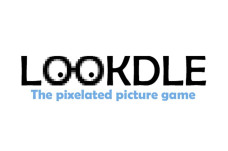 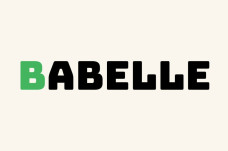 Quordle game is a much harder version of Wordle game where you have to guess four words at once in 9 tries. The game follows the basic rules of Wordle but it's four times harder!

What is Quordle Wordle?

Quordle is one of many Wordle variations that have emerged after Wordle's enormous success. This game is similar to Wordle in concept, but it has some differences that make it a more challenging and interesting game. Quordle is based on the classic Wordle rules; it's essentially the same game, but you play four versions of it at the same time and have nine attempts to guess all the answers. Color hints will indicate which letters are and are not in the hidden words. As a result, the grids are divided into four sections, each with its own color depending on the side of the game. This game is ideal for Wordle fans who enjoy solving challenging puzzles.

How to play Quordle

In Quordle game, you have to guess 4 words in 9 tries. After each guess, the color of letters will change to give you clues about the hidden word.

To begin the game and receive hints, simply enter any valid five-letter word. This word will appear in all four sections of the game at the same time. The color of letters will change after each guess:

Gray: The letter appears nowhere in the target word.

Yellow: The letter is in the target word, but it is in the wrong place.

Green: The letter is in the word and in the proper place.

To win the game, you must correctly guess all four words and make all the letters green.

It's time to put your skills to the test by solving four Wordles at the same time! To solve all four words, you have nine guesses. Every day, a new Quordle is available to solve.

Try to guess all four words: To win, you must correctly guess the word in each section of the game. When you finish the game, you can easily share your score on social media or save a screenshot of your puzzle.

First, try to get early coverage of the letters. You'll see a lot more letters than in a regular Wordle round. To cover 15 different letters, I'd like to use two or three different fonts at first. All vowels, y, and the nine most common consonants are included: T, N, S, H, R, D, L, C, M.

You now have two more guesses because you must guess each word in a single turn. You should be looking for obvious words at this point. If there's a strong contender, it's worth guessing. The faster you guess a word, the more quickly you can narrow down the remaining words. Your hypothesis could lead to useful information elsewhere.

Remember that a letter can appear multiple times! Don't dismiss a letter just because it has a yellow or green score. If you can't see all four panels without scrolling on the desktop version, try reducing the font size. You can try the practice mode and learn how to play the game before taking on the daily challenge.